Access one of the fastest growing economies in Asia along with us. 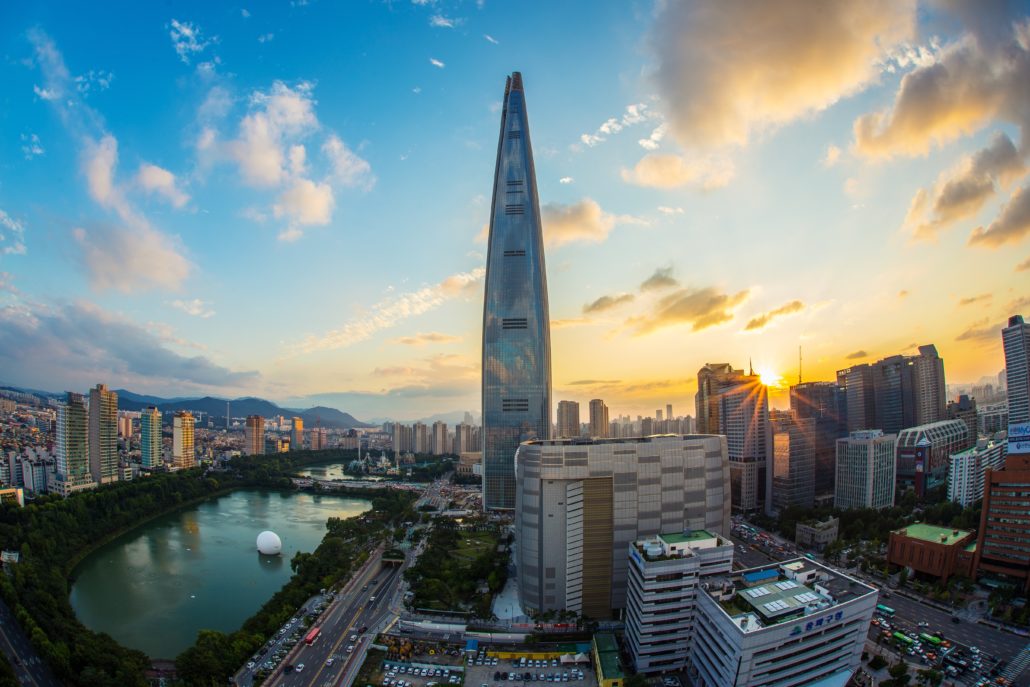 Korea has consistently boasted one of the world’s fastest growing economies and is now the seventh largest exporter and tenth largest importer in the world. Furthermore, due to Korea’s combination of stability and rapid growth rates, it is a very attractive economy for international investors. South Korea’s economy is a member of the G20 as an OEDC nation, which solidifies their stable stable economy. In addition, South Korea’s economy is expected to grow at a rate of 3.9% to 4.2% per year between 2011 and 2030.

Korea is among the top countries worldwide within the information and communication technology industry. Bloomberg has rated Korea the 2nd most innovative country, becoming a nation renown for ground-breaking technologies and creativity.